Moral reasons for managing health and safety at workplace

When one joins a work they wanted to go to a place where they will feel safe and secured. And it is the moral duty of any employer to keep the workplace safe for the employees. As if the workplace is safe and if the workers are feeling safe they will love to come to work and it will be a safer and happy place to work. Which will not only create an environment where everyone wants to come but also it will also increase the productivity of the workers. And all this will only result in the profit of the business and as we know the profit of business results in the profit or appraisals for the employees. So in pursuit of having a good output out of the business and to provide the best for the employees the first and foremost thing that should be done by an employer is to make the workplace safe for the employees. A duty of care comes in when someone is using or coming up your workplace to do the work.

What is Duty of Care.?

Duty of care is the moral duty towards the other human who is working with you or is working on the premises with you or in any sense you are together, that they don’t get hurt and you should be willing to do anything to help the other persons. While if someone gets injured by mistake that can be understood but if there is any case of negligence and due to it if someone got hurt or there is any kind of loss occurred for a person or business than in that case the act is not at all understandable and is might require proper investigation and action. And the procedure and liability for breach of a duty of care depends on the policies and laws at the time.

Differences in the UK Jurisdictions

In Scotland this area of the law is called Delict while in England, Wales and Northern Ireland it is called the law of Tort.

Delict and tort differs from the law of contract. Contracts generally specify the duties on each of the parties and the remedy if these duties are breached. Upon entering into a contract, the parties obtain specific rights and certain duties. In delict or tort, these duties exist through the nature of the parties’ relationship regardless of the contractual obligations.

In both jurisdictions, delict, and tort attempt to strike a balance between the individual’s wrongful conduct and compensating the victim for his loss.

“Much of the law in this area has been developed by the Courts. However, there are now several statutory rules which apply in particular to employment, disability discrimination, health and safety, data protection and occupier’s liability to name but a few.”

“The development of the law surrounding duty of care has been similar in the different jurisdictions but there are a number of differences between them, for example, the law of defamation in Scotland in comparison to libel and slander in England, and the law of nuisance. However, many of the general principles and the law of negligence is now more or less the same.”

Lets understand the same with an example:-

“The authority for duty of care is the leading Scottish case of Donoghue v Stevenson 1932 SC (HL) 31. This is often referred to and remembered as ‘the one with the snail’. The principles laid down by the Court in this case still form the basis for establishing a duty of care under Scottish and English law.”

An outline of the events surrounding this case is set out below:

“By an action brought in the Court of Session the appellant, who was a shop assistant sought to recover damages from the respondent – who was a manufacturer of aerated waters – for injuries she suffered as a result of consuming part of the contents of a bottle of ginger-beer which had been manufactured by the respondent, and which contained the decomposed remains of a snail.”

“The appellant by her condescendence averred:

The general principles for duty of care were highlighted in this case as:

Does a duty of care exist?

This depends on the relationship between the parties, as a duty of care is not owed to the world at large, but only to those who have a sufficiently proximate relationship.

The general principles for duty of care were highlighted in this case as:

Does a duty of care exist?

Is there a breach of that duty?

Liability will only arise if the action breaches the duty of care and causes a loss or harm to the individual that would have been reasonably foreseeable in all the facts and circumstances of the case.

Did the breach cause damage or the loss to an individual’s person or property?

When Donoghue was decided, it was thought that duty of care would only be applicable to physical injury and damage to property; however, this has now been extended, in some circumstances, to where there is an only pure economic loss.

Another Moral Reason for managing safety is stated by Dr. Tony Boyle in his book Health and Safety: Risk Management as

“An expectation on the part of society, in general, those organizations will take reasonable care to ensure that the people and activities they manage do not harm other people or their property”.

“This expectation has changed over the years with general shifts in the attitude of society to health and safety. What was acceptable twenty years ago in many aspects of life is no longer acceptable today. This is perhaps noticeable in relation to environmental issues which were not even generally discussed twenty years ago.”

However people, in general, are now less tolerant of lack of health and safety. It seems likely that, as people’s expectations of life in general increase, their expectations for a healthy and safe life also increase.

It is, therefore, the moral responsibility of management to ensure that safe and healthy working environments are provided for their workforce. 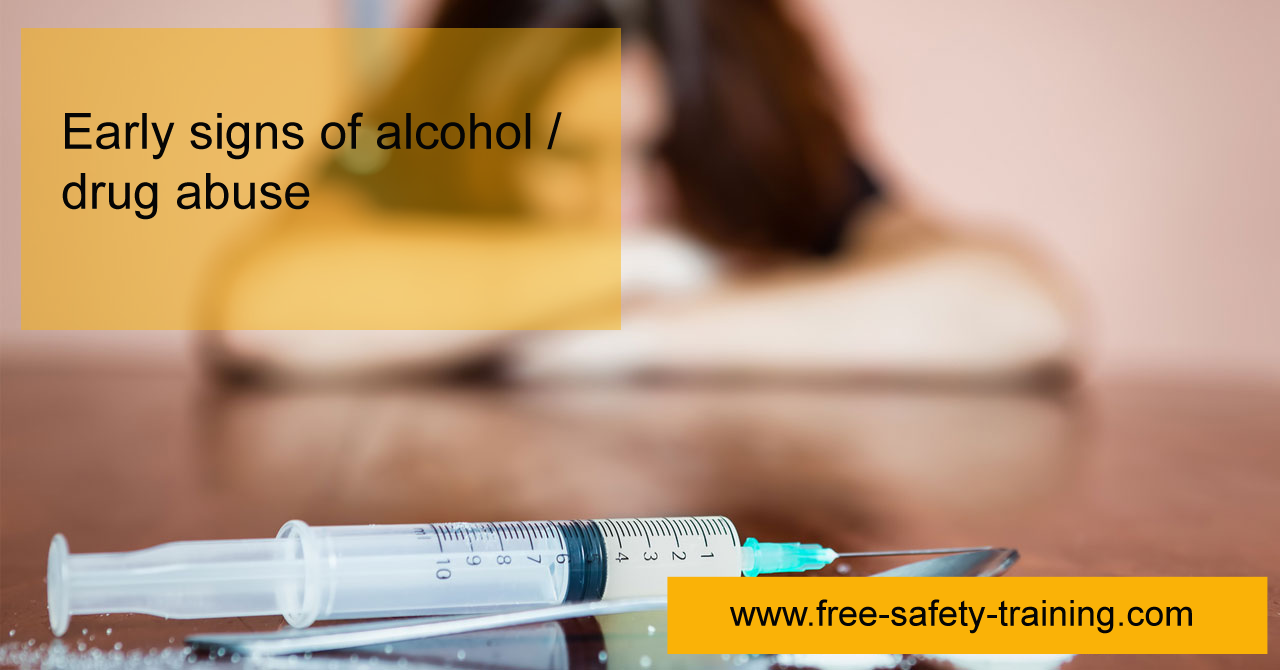 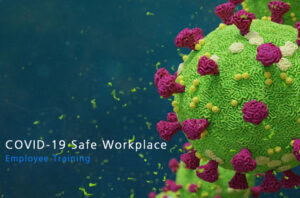